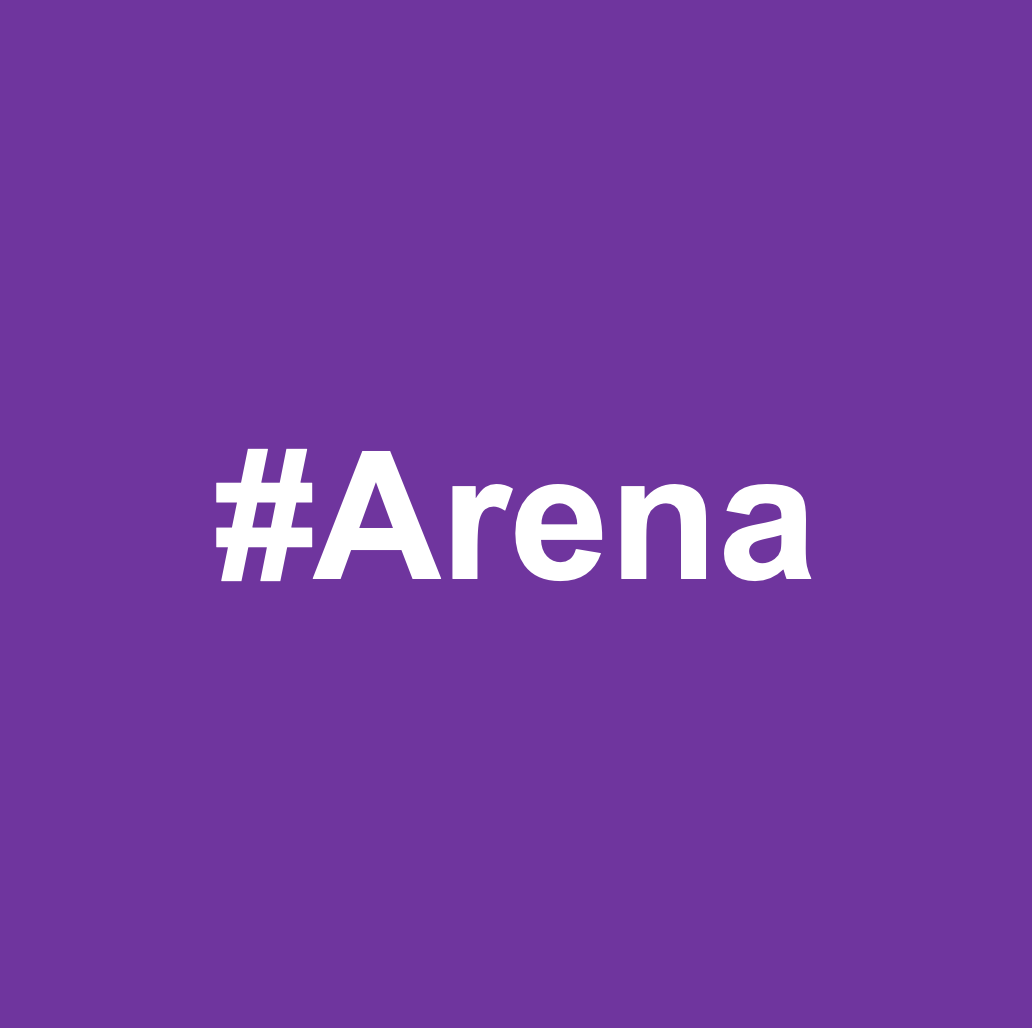 It has been a hot minute since the last regular round of the Aareboge Arena League, but the Top 16 has been trucking on in the meantime. Let’s take a look at what has been going on.

For clarification: The small numbers on the left side of the names are the seed numbers. The correspond to the placings the players had at the end of the qualification rounds. The numbers on the right are the results.

As you can see, things don’t always turn out how you expect them to. Both eheh_dude and Billythekiddy, who fared very well in the league rounds, were eliminated after two (probably unfortunate) losses.

On the other side of the spectrum are LupoTheExarch, Phil and Himbeertobi, who despite their low seedings and therefore being on the draw most of the time, managed to remain in the tournament up until now. Another example that play/draw seems to be important, but not a death sentence.

Violent_Outburst and especially Asatas used their seeds well and are still sitting pretty in the bracket with Violent_Outburst securing themself a 4th place at worst and Asatas even qualifying themselfs for the Arena Invitational.

Many of you Arena players may be wondering what will come next. Will there be another league? When can I wreck havoc again in a league or tournament? Well good news, the Arena Invitational Qualifier is right around the corner!

On Saturday 05.10.19 from 10:30 AM onwards, the Invitational Qualifier will be held. You don’t have to go anywhere, you can stay comfortably at home. The entry fee is 10 CHF and there are credit points and slots for the Arena Invitational on the 12.10. to win! The exact prize pool will vary by the amount of people entering (examples down below). So tell your friends! Tell your mom! Sign up your dog! We are looking forward to your participation!

„But how does this whole Invitational thing work? How does it relate to all the other Aareboge Magic tournaments that are going on?“ asked nobody, but I’ll answer anyway.

The first two players of the first season, those being Schmudi and neithan, and the first two players of the second season, currently being determined, are qualified for the Invitational. If you want to participate in the Invitational, and did not get first or second place in a league, you would have to qualify through the invitational qualifier. The first 12 players will qualify for the invitational, making it a 16 player tournament. The winner of the Invitational will get two byes for a tournament of his or her choice and free entry at the Swiss Magic Masters on the 19. and 20. October.

And lastly: examples for price pools of the Invitational Qualifier